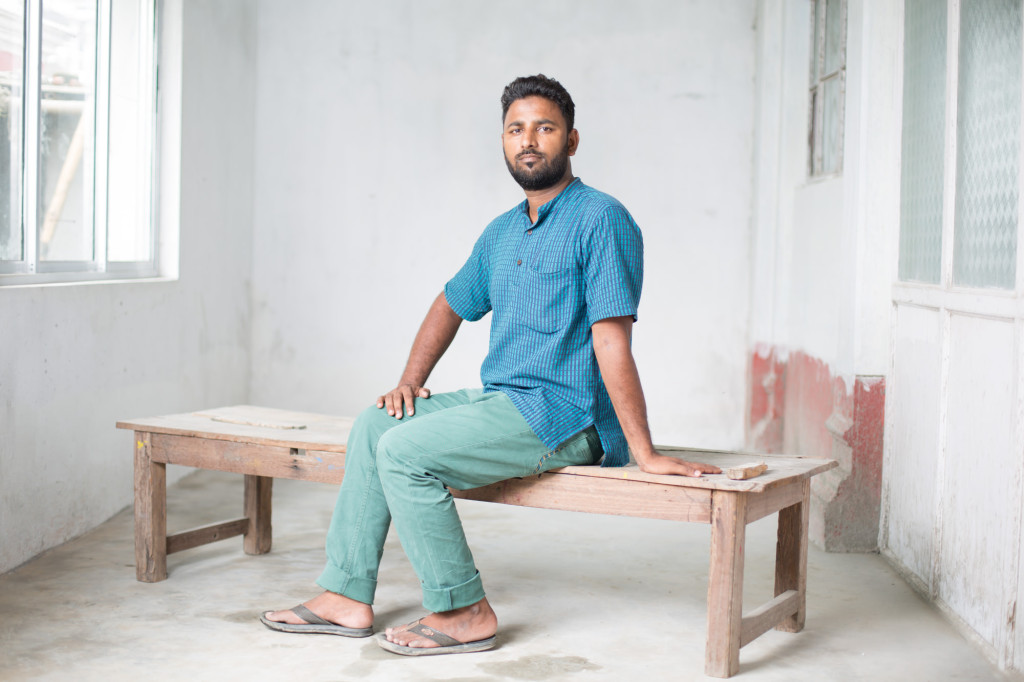 Mohammad Kalam is from the Nat community which was branded as a criminal tribe during the British rule. His Father and uncle suffered a great deal due to this law and were even arrested and jailed leaving them stigmatized. The exploitation continued and the women in the family were forced into intergenerational prostitution which is prevalent within many tribes. Today Md Kalam is the first graduate in his community and has finished his MA,LLB degree. (Masters of Law) He has been working with the community since 2004 and with Apne Aap women worldwide.

It could be argued that he lost the #birthlottery but has won in life. Fighting to get out of a bad situation and now helping others to change their destiny. #thebirthlottery

To learn more about #thebirthlottery contact David via his email